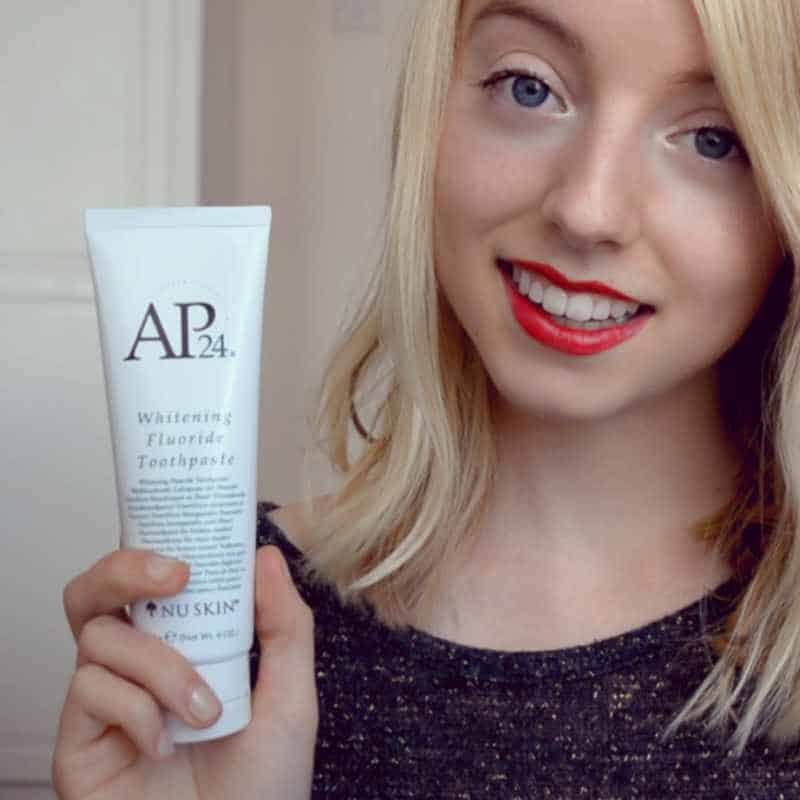 Why is Nu Skin’s AP 24 whitening toothpaste the most Googled toothpaste of all time? Consumers are usually indifferent to sundry items like toothpaste, so how has AP24 managed to catch the attention of so many customers?

Spoiler alert! It has nothing to do with teeth whitening!

AP 24 whitening toothpaste is manufactured by the American Multi-level marketing company Nuskin Enterprises. With reported revenue of $2.68 billion (2018) Nuskin is one of the largest global MLM companies.

AP24 Whitening toothpaste is just one of over 200 personal care and supplement products developed and manufactured by Nu Skin.

Nu Skin Enterprises is built on the multi-level marketing business model. This means that they have a large network of self-employed sales people (Brand Affiliates) who can sell Nu Skin products direct to consumers to earn themselves a percentage of the retail profits. Nu skin brand affiliates can then recruit more members to earn themselves additional bonuses.

MLM affiliates differ from most retail salespeople in that they work from home and sell products on social media or in person to family, friends or acquaintances.

Nu Skin was founded in 1984 in Utah USA. Rapid growth enabled expansion into the Canadian and Asian markets in the early 1990s, with Nu Skin becoming listed on the New York stock exchange in 1996.

Since then, the company has faced significant legal challenges regarding a number of complaints including miss leading marketing practices and promotions, running an illegal pyramid scheme in China, bribery, and corruption.

After an investigation by the FTC, Nu Skin made financial settlements in 1992 with five US states over complaints that they were employing miss leading advertising tactics and inflating the reported income of their brand affiliates.

In 1994 another FTC investigation led to a further $1 million fine for unsubstantiated product claims and deceptive advertising.

In 2014 the Chinese government began investigating claims by the People’s Daily newspaper that Nu Skin was operating an illegal pyramid scheme. The investigation ended in 2016 with Nu Skin agreeing to pay a $47 million settlement fee. In addition, a further probe found Nu Skin guilty of bribing a Chinese official resulting in another $750,000 fine.

Is Nu Skin a pyramid scheme?

Opinions vary on whether a company like Nu Skin should be considered a Pyramid scheme. Although Nu Skin operates within the limits of the law, they also display the hallmark characteristics of a classic pyramid scheme.

According to Dr. Jon M. Taylor, MLM expert and President of the Consumer Awareness Institute, there are red flags to look for when trying to identify product-based pyramid schemes.

In reality, distinguishing a pyramid scheme from a legitimate MLM retail business is very hard. Back in 1979, the FTC concluded a lengthy investigation by announcing that MLM giants Amway were a legitimate business with a legal business model. This ruling paved the way for other MLM organizations to copy Amway’s business template and operate within the law and without fear of FTC recriminations.

Unfortunately, the FTC Amway ruling has never been translated into firm guidelines and legislation. This has given MLM companies an opportunity to blur the lines between legal MLM business and pyramid scheme to the point where they are virtually indistinguishable.

A common-sense approach to defining a product-based pyramid scheme is to focus on how committed the MLM company is to selling products to real customers outside the network. If their primary focus is to sell wholesale stock to recruited members then they are probably more of a pyramid scheme than a legit retail business. Unfortunately, determining what percentage of sales are “real’ sales to “real” customers is almost impossible from an observer outside the company.

Many consumer protection groups believe that all MLMs should be illegal simply because the odds of a normal person making any profit from a multi-level-marketing company is very slim. In fact, according to Dr. Taylor, 99.94% of people participating in a recruiting MLM will actually lose money.

With the FTC refusing to clarify the position, it is highly unlikely that any of the big MLM players will be outed as pyramid schemes in the near future.

Nu Skin strongly defends their business model and point to the commercial success of products like AP24 toothpaste to validate their organization’s legitimacy.

Multi-level marketing in the media

“I would like to talk to you about an exciting opportunity!”

WHY IS AP24 WHITENING TOOTHPASTE CONTROVERSIAL?

The reason that AP24 whitening toothpaste has become so controversial is purely down to the way it is being marketed and sold.

Independent, self employed Nu Skin distributers are able to market the product on social media, ebay, Amazon or personal websites using fake before and after photos and fake reviews because they can fly under the radar of advertising standards. If Nu Skin, or any other retail business were to market a toothpaste in the same way as these independent sellers do, they would quickly face heavy fines from advertising regulators.

Nu Skin state that they forbid distributors from using false claims to sell their products. However, a quick Google search reveals that the internet is awash with before and after photos that have been doctored in photoshop or taken from stock image libraries.

The benefits of having a hit product are considerable so it is not too surprising that Nu Skin chooses to turn a blind eye to the sellers who violate the rules.

“We had a look at the AP24 toothpaste hype to see if it’s justified.”

WHAT CAN AP24 WHITENING TOOTHPASTE DO?

The one key piece of information that consumers should know is that AP24 whitening toothpaste is a stain-removing toothpaste only. This means it uses moderately abrasive ingredients and cleaning detergents to remove plaque and stains from the teeth in an attempt to return teeth to their natural color. In terms of a stain-removing toothpaste, AP24 is a perfectly fine toothpaste. It uses a combination of Aluminum Hydroxide and Hydrated Silica to scrape away surface discoloration.

WHAT CAN’T AP24 WHITENING TOOTHPASTE DO?

AP24 whitening toothpaste can’t whiten teeth beyond their natural color, so if your teeth are naturally yellowish, AP24 will not change that base color at all. Any teeth staining that is embedded inside the teeth enamel, discoloration caused by ageing or by drugs like antibiotics be unaffected by AP24.

At very best, the effect of AP24 whitening toothpaste will be similar to that of a teeth polishing session at your dentist. 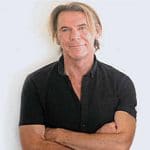 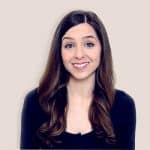